No disease is a good disease, you should treat them before it gets complicated. Alzheimer’s is a progressive dementia disease.

Dementia is a complex term used for the symptoms of mental decline that interfere with a person’s daily life. It is not a part of normal aging. It is a memory loss disease that gets worse over time. Let’s understand it in detail.

What is Alzheimer’s Disease?

Alzheimer’s disease is a progressive neurodegenerative condition. It’s one of the foremost common kinds of dementia in older people, basically means a group of symptoms that cause a decline in mental function severe enough to disrupt lifestyle.

It was first identified in 1907 by the German physician Alois Alzheimer, the illness afflicts about 5 million Americans. An estimated one in 9 adults aged 65 and older lives with the disease.

The actual reason for Alzheimer’s disease isn’t yet fully identified, although several things are thought to extend your risk of developing the condition.

Alzheimer’s disease is a disease in which the symptoms get worse over time. Loss of memory is the major symptom of this disease.

The symptoms of Alzheimer disease include:

The exact cause of Alzheimer’s disease is still not identified. Let’s understand in simple words, in this the brain proteins fail to function normally, which creates problems in the working of neurons i.e. brain cells that triggers a series of toxic events. Now the brain cell’s neurons are damaged, and lose connections to each other, and may eventually die.

Scientists believe that in many people, Alzheimer’s disease is caused by a mix of genetic, lifestyle, and environmental factors that affect the brain over a period.

Chances of about 1% that Alzheimer’s is caused by specific genetic changes that virtually guarantee a person will develop the disease. These rare occurrences usually lead to disease onset in middle age.

The damages that Alzheimer’s disease causes most frequently starts in the region of the brain that controls memory, but the process of damaging begins years before the primary symptoms have shown. The loss of neurons spreads to other regions of the brain. At the late stage or the last stage of the disease, the brain has shrunk significantly.

Our scientists and researchers trying to find the exact cause of Alzheimer’s disease and are focused on the two proteins:

1. Plagues: Beta-amyloid is a small fragment of a larger protein. When these fragments group together, they like to possess a toxic effect on neurons and disconnect cell-to-cell communication. These groups of fragments form larger deposits called plaques, which also include other cellular debris.

2. Tangles: Tau proteins play a vital part in a neuron’s internal support and transport system to hold nutrients and other essential materials. In Alzheimer’s disease, tau proteins deform and organize themselves into structures called neurofibrillary tangles. These neurofibrillary tangles disrupt the transport system that creates problems in holding nutrients and are toxic to brain cells.

There are three main stages of Alzheimer’s in which diseases show different symptoms: Mild, Moderate, Major.

Moderate Alzheimer’s: This one is the second stage of Alzheimer’s in which the memory loss gets worse. This can last up to 2-10 years. In this stage, someone can forget details about their life, like where they went to high school or when they got married. The more common symptoms include:

Severe Alzheimer’s: This is the last stage also known as late Alzheimer’s. It lasts up to 2-3 years. These includes:

There is no such prevention of Alzheimer’s has been recognized to prevent the disease. But some of the steps may slow or delay the disease from getting worse. The steps are:

Engaging in mental exercises seems to make or contribute to your cognitive reserve. We have to engage our brain in some activities so that it can function properly.

These findings, however, can also reflect the overall health of an individual. Doctors advise that being engaged with your surroundings is good for your mental, physical, and emotional health.

Alzheimer’s is not a part of normal aging. Also, Alzheimer’s doesn’t have any particular symptoms, some of the warning signs to get checked are memory loss, behavioral changes,  trouble with speech, and decision-making.

An early and accurate diagnosis of Alzheimer’s disease can give you or your loved one time to plan for the future. You’ll start using some medicines that help people in the earlier stages of Alzheimer’s control a number of their symptoms for a while, as well.

You Can Read Also: FACTS YOU NEED TO KNOW ABOUT LEUKEMIA (BLOOD CANCER)

Diagnosis of Alzheimer’s has not been introduced yet but they can use some tests to rule out other conditions that might cause the same symptoms.

Cure and Treatment of Alzheimer’s disease

As you read in the entire blog, there is no cure and treatment for Alzheimer’s disease. But there are things which will be done to keep up quality of life.

The doctor, family, and your beloved can work together to form a care plan. Care plans may include any of the following: 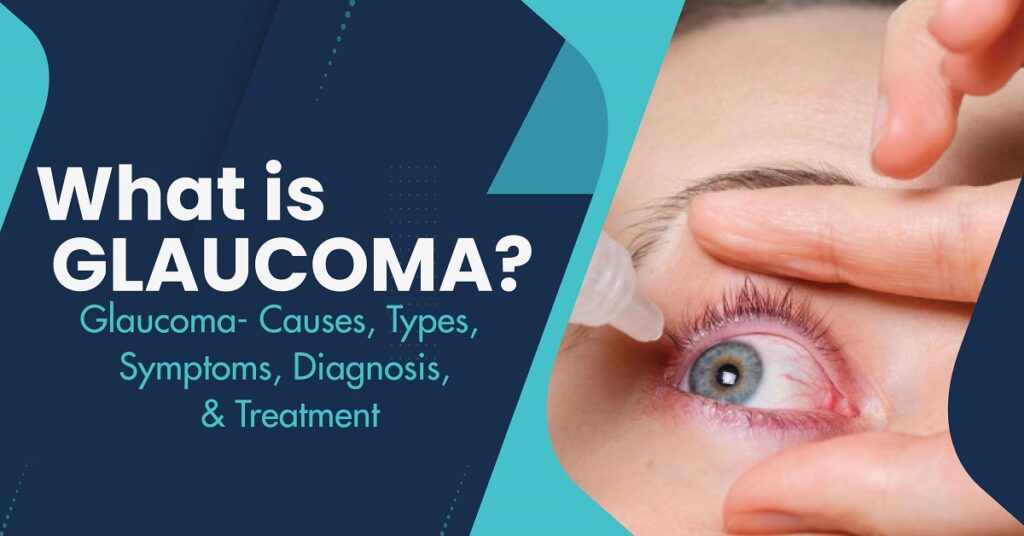 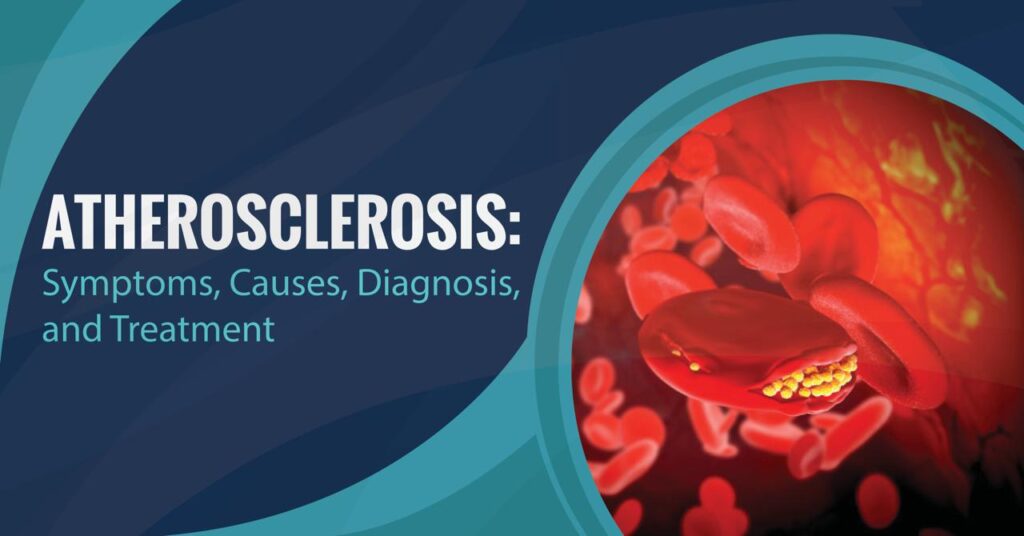 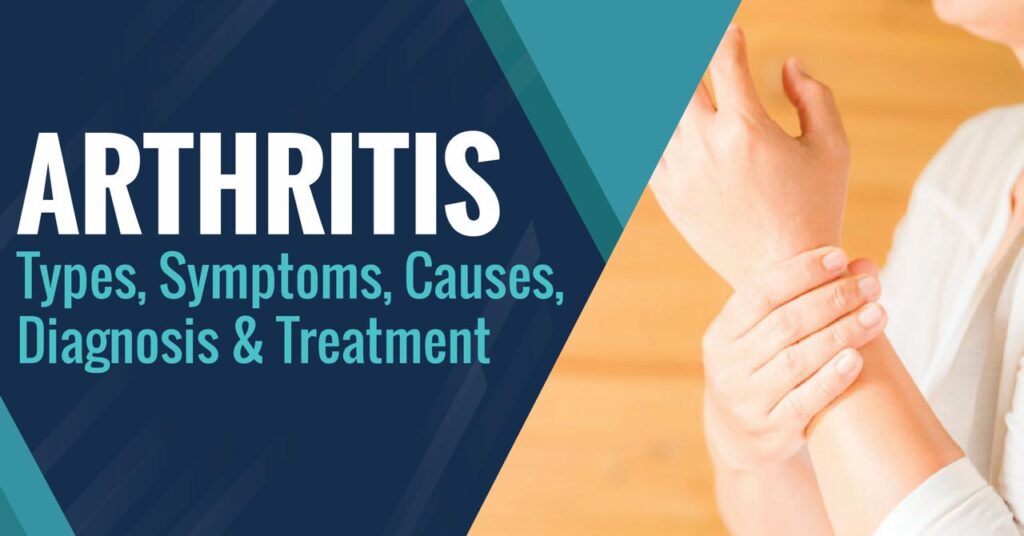 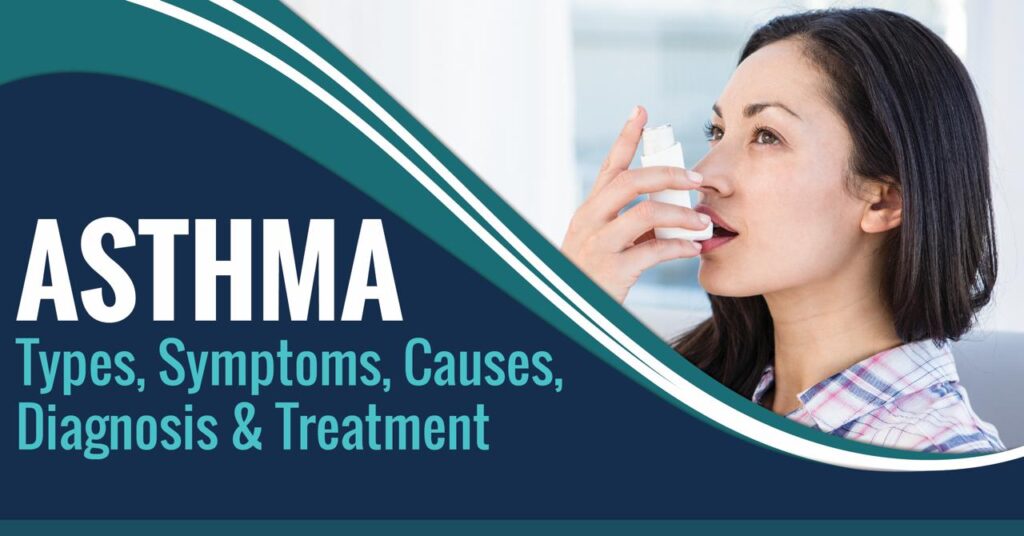 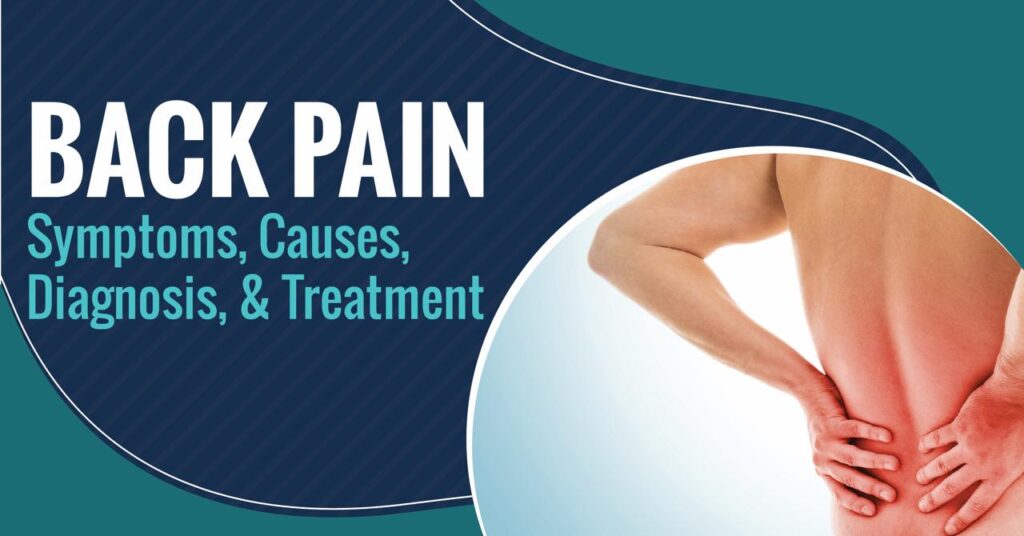 Back pain normally happens due to a muscle stretch. It is a very painful condition which 60-70% of people suffer from once in their lifetime.…